Michael Cutting is a Manchester-based composer working in the blurred area between contemporary classical and experimental electronic music. In his attempts to develop a musical language somewhere between instrumental music and the whirring and clicking of old tape recorders, Michael’s works tend to emphasize the physicality of performance. His current I AM A STRANGE LOOP series is an ongoing cycle of works, ranging from solo to orchestral, which explores this relationship of acoustic and electronic mediums, as well as concepts of looping, repetition and variation, and self-reference. The culmination will be a large-scale music theatre piece for voices, ensemble, electronics and live video to be performed in 2016.
Michael has worked with such groups as Ensemble Intercontemporain, Exaudi, Philharmonia Orchestra, London Symphony Orchestra, and been awarded numerous young composer awards, most notably BBC Proms Young Composer Prize, RPS Composition Prize, and LSO Panufnik Prize. Since completing his Masters at the Royal Northern College of Music, Michael is now working towards a PhD at Kings College London, under George Benjamin. He has also attended Dartington, Royaumont’s Voix Nouvelles, Manifeste Academy and Impuls Academy. Aside from composition, Michael co-runs the experimental music group Another Contemporary Music Ensemble, and also works as a curator of new music events.

Joan Magrané Figuera was born in Reus (Catalonia) in 1988 and he received his first composition lessons by Ramon Humet. After, he studied at the Esmuc (Barcelona) with Agustín Charles and in the Kunst Universität (Graz) with Beat Furrer. Since 2013 he’s following a master in composition at the Cnsmd (Paris) with Stefano Gervasoni.
His works has been performed, among other places, in Vienna, Paris, Rome, Madrid, Barcelona, Basel, Genève, Stuttgart, Utrecht and Lyon in contexts like the Huddersfield Contemporary Music Festival, the Gaudeamus Muziekweek, the Voix nouvelles (Fond. Royaumont), the Akademie Schloss Solitude, the ManiFeste or Cité de la Musique by the Ensemble Intercontemporain, Spanish Radio Television Orchestra, Quatuor Diotima, Quartet Gerhard, Ensemble bcn216, CrossingLines Ensemble and many others.
Some extramusical references –like the works by Dino Campana, Pere Gimferrer or Francesc Garriga; Piero della Francesca, Albrecht Dürer or Miquel Barceló; Carmelo Bene or Philippe Petit– are crucial in his creative process, also very close to the works by Josquin, Lassus and Monteverdi.
He has been awarded with numerous international awards (as Premio Injuve, 2010; Berliner Opernprize, 2013; XXXI Queen Sophia Composition Prize, 2014). 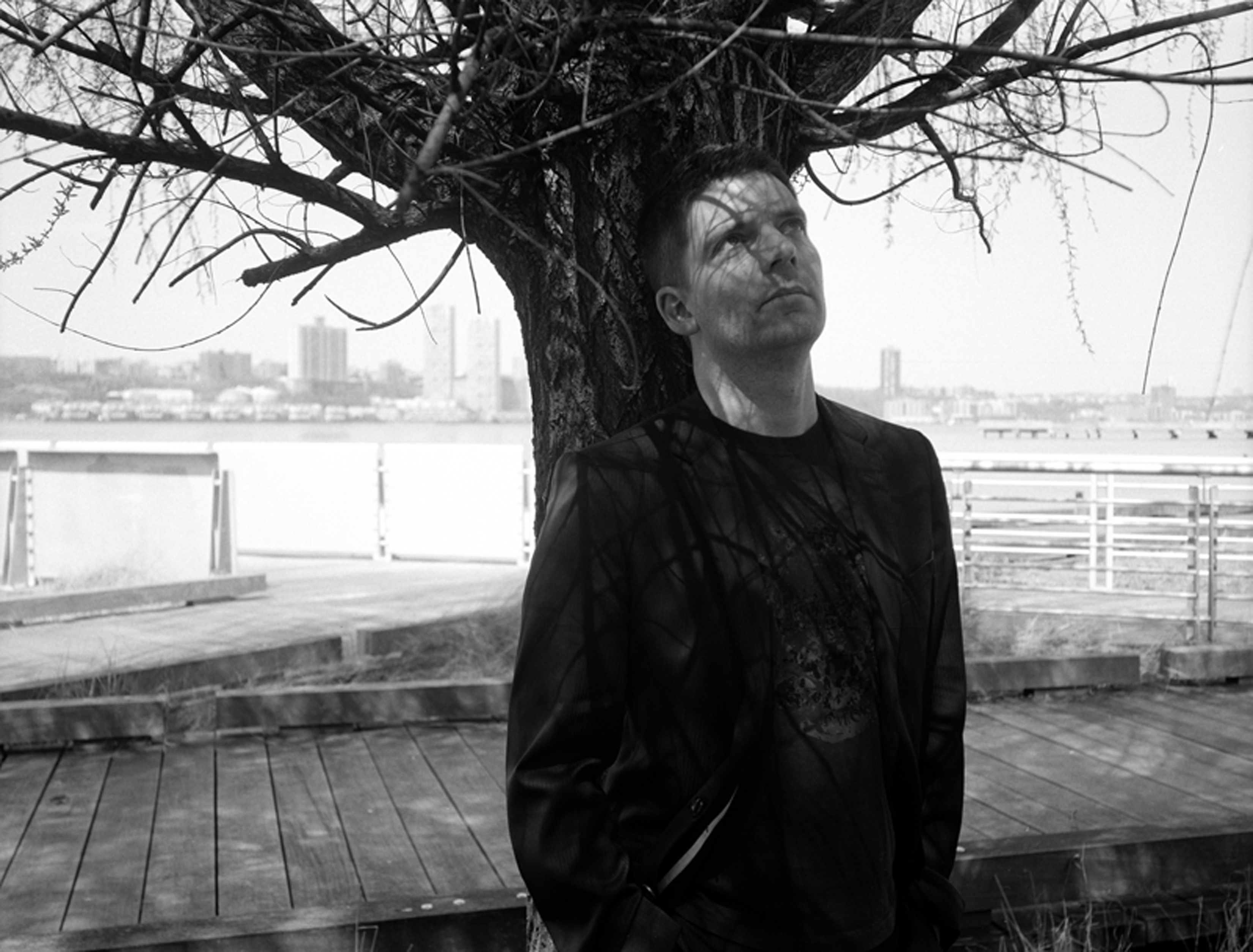