Janne Saksala was born in 1967 in Helsinki, Finland. He began his studies on the double bass in 1981 at the Music School of his hometown. In 1986 he continued his studies at the Music College in Berlin. In 1991 he was a prize-winner of the ARD International Music Competition in Munich.

Janne Saksala enjoys an international reputation as a chamber musician and a teacher. He has made many radio productions, and has performed as a soloist internationally. He works regularly together with contemporary composers, and has premiered many new compositions. Saksala has regularly been a tutor at the Schleswig-Holstein Festival. Since 1994 he is a member of the Berlin Philharmonic.

During last year’s Heidelberger Frühling, the american violinist Benjamin Beilman won praises at the »Standpunkte« and when he jumped in for Remanja Radulovic.

Benjamin Beilman is recognized as one of the fastest rising stars of his generation, winning praise in both North America and Europe. He regularly performs with renowned orchestras such as the Philadelphia Orchestra, London Philharmonic Orchestra or Tonhalle Orchester Zürich.  He has also appeared in venues such as Carnegie Hall, Louvre, Tonhalle Zürich and Wigmore Hall.

Benjamin Beilman is a frequent guest artist at festivals including at Music@Menlo and Chamber Music Northwest as well as at the Bridgehampton, Marlboro, Santa Fe, Seattle, and Sedona Chamber Music Festivals. He collaborates abroad at the Kronberg Academy in Frankfurt, Spectrum Concerts Berlin, the Verbier Festival in Switzerland, and at the Young Concert Artists Festivals in Tokyo and Beijing.

Beilman studied with Almita and Roland Vamos at the Music Institute of Chicago, Ida Kavafian and Pamela Frank at the Curtis Institute of Music, and Christian Tetzlaff at the Kronberg Academy.

JACK operates as a nonprofit organization dedicated to the performance, commissioning, and spread of new string quartet music. Dedicated to education, the quartet spends two weeks each summer teaching at New Music on the Point, a contemporary chamber music festival in Vermont for young performers and composers. JACK has long-standing relationships with the University of Iowa String Quartet Residency Program, where they teach and collaborate with students each fall, and the Boston University Center for New Music, where they visit each semester. Additionally, the quartet makes regular visits to schools including Columbia University, Harvard University, New York University, Princeton University, Stanford University, and the University of Washington. 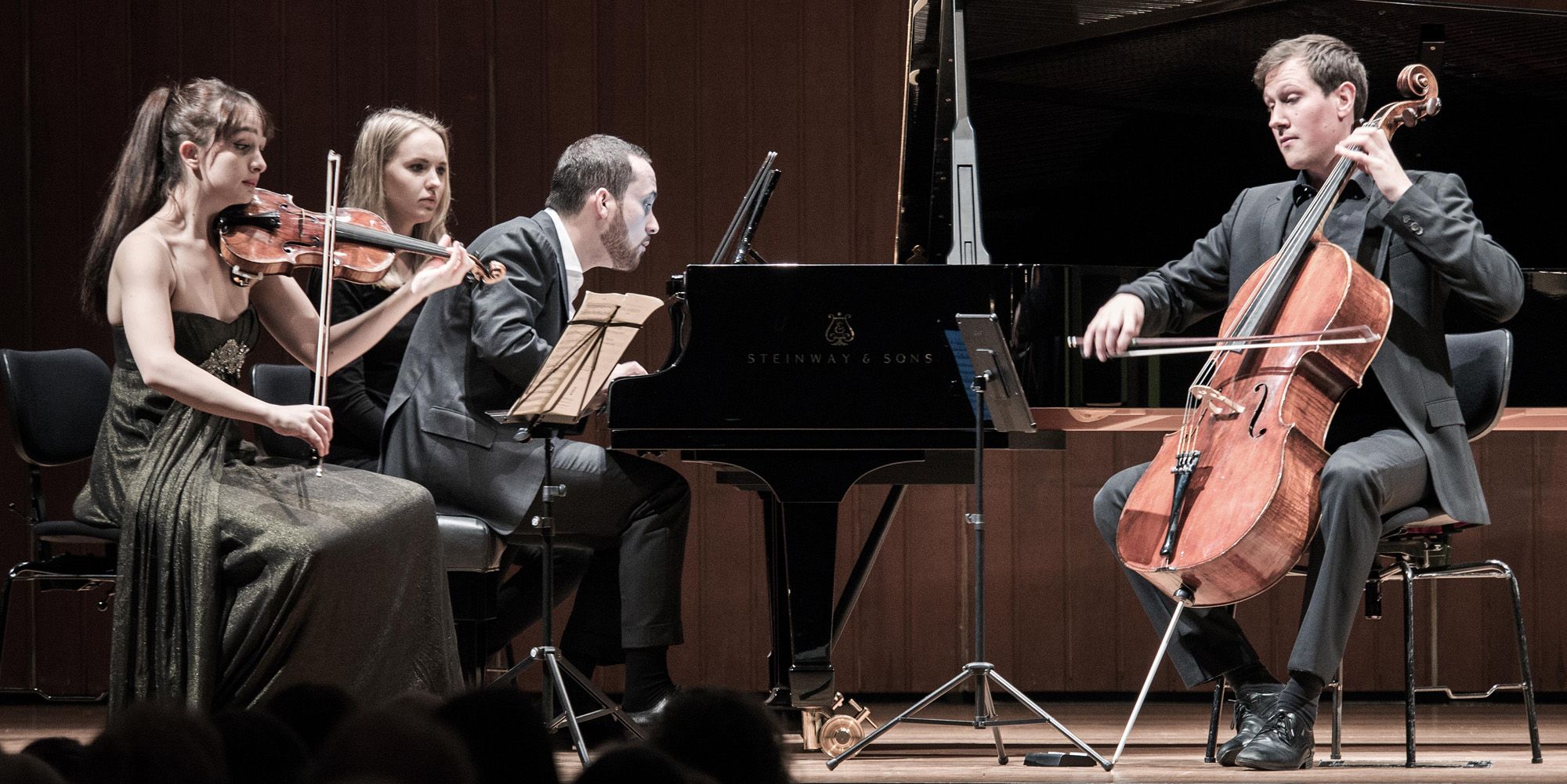 Please note: This concert will take place at Ballsaal/Stadthalle.