Daniel Heide grew up and studied piano in Weimar. He soon concentrated on the work with singers and chamber music performances, receiving inspiration from master classes with Dietrich Fischer-Dieskau, Thomas Quasthoff and Christa Ludwig. Numerous lieder recitals and chamber concerts all over Europe are proof of his intensive concert activities. In addition to his regular work with singers such as Stella Doufexis, Ingeborg Danz, Britta Schwarz, Roman Trekel and Andrè Schuen he has accompanied lieder recitals with Christoph Pregardien, Simone Kermes, Luca Pisaroni, Ruth Ziesak and Anna Lucia Richter. Among his chamber music partners are Tabea Zimmermann, Antje Weithaas, Barbara Buntrock, Julian Steckel and Isang Enders. As an orchestral musician he performed with the Gewandhausorchester Leipzig, Dresden Philhamonic, Radio Symphony Orchestra Berlin and the Hamburg Symphony Orchestra among others. One key element in Daniel Heide’s career as accompanist is the establishment of the concert series “The lyrical salon – lieder recitals at Schloss Ettersburg”. The Franz Liszt prizewinner teaches at the conservatoires of Berlin (the “Hanns Eisler”) and Weimar (the “Franz Liszt”).

Winner of the 2018 Opus Klassik Award for Piano Concerto Recording of the Year (20th/21st century), German pianist Frank Dupree recently came to international attention as the laureate prize winner of the 2014 Deutscher Musikwettbewerb, captivating the judges with his musical maturity, refined technique and ability to draw a wide spectrum of sound and colour from the keyboard. Emanuel Ax has remarked that he is a ‘sincere, feeling, and enormously interesting artist, whom no doubt will be a major presence amongst the leading musicians of his generation’.

Initially trained as a jazz percussionist, Frank celebrates the breadth and depth of the piano repertoire, with a particular enthusiasm for the music of the 20th century as well as the music of living composers, having already been chosen to work closely with Péter Eötvös (Erdenklavier – Himmelklavier, world premiere recording in 2015 for the GENUIN classics label) and Wolfgang Rihm (Con Piano? Certo!, world premiere performance with conductor Justin Brown and the Badische Staatskapelle Karlsruhe in June 2015).

Recent and forthcoming highlights include his debut with the London Philharmonic Orchestra, Carlos Miguel Prieto conducting, return invitations at London’s Wigmore Hall, Berlin’s Konzerthaus, Brussels BOZAR amongst others as well as a successful debut play/directing the Stuttgarter Philharmoniker, resulting in an immediate re-invitation and an ongoing relationship with the ensemble. Frank also completes his much-lauded three-season residency with the Deutsche Staatsphilharmonie Rheinland-Pfalz and this season, will be artist-in-residence with the Theater Plauen-Zwickau. Additional highlights include debuts with the Trondheim Symfonieorchester, the Staatskapelle Halle and the Weimar Staatskapelle, recital debuts at London’s LSO St Luke’s, Hamburg’s Elbphilharmonie, Stockholm’s Konserthuset and Munich’s Allerheiligen-Hofkirche.

Combining his fine musicianship with the art of direction, Frank was awarded first prize at the 2012 International Hans-von-Bülow Competition in Meiningen for his play/direct work with Beethoven, and was soon after invited to take part in the Orchestre de Chambre de Paris Play-Direct Academy with Joseph Swensen, Stephen Kovacevich, and François Leleux. On the podium, Frank has previously assisted Sir Simon Rattle, François-Xavier Roth, and Mario Venzago.

A Steinway Artist, Frank has been a student of Sontraud Speidel since the age of five and recently completed his studies at the Hochschule für Musik Karlsruhe. Over the years, he has played in masterclasses with Emanuel Ax, Ralf Gothóni, Klaus Hellwig, Alexander Braginsky, Cyprien Katsaris, Ferenc Rados, Gábor Takács-Nagy, and Stephen Kovacevich. In Summer 2013, Frank was awarded the Studienstiftung des deutschen Volkes scholarship and, 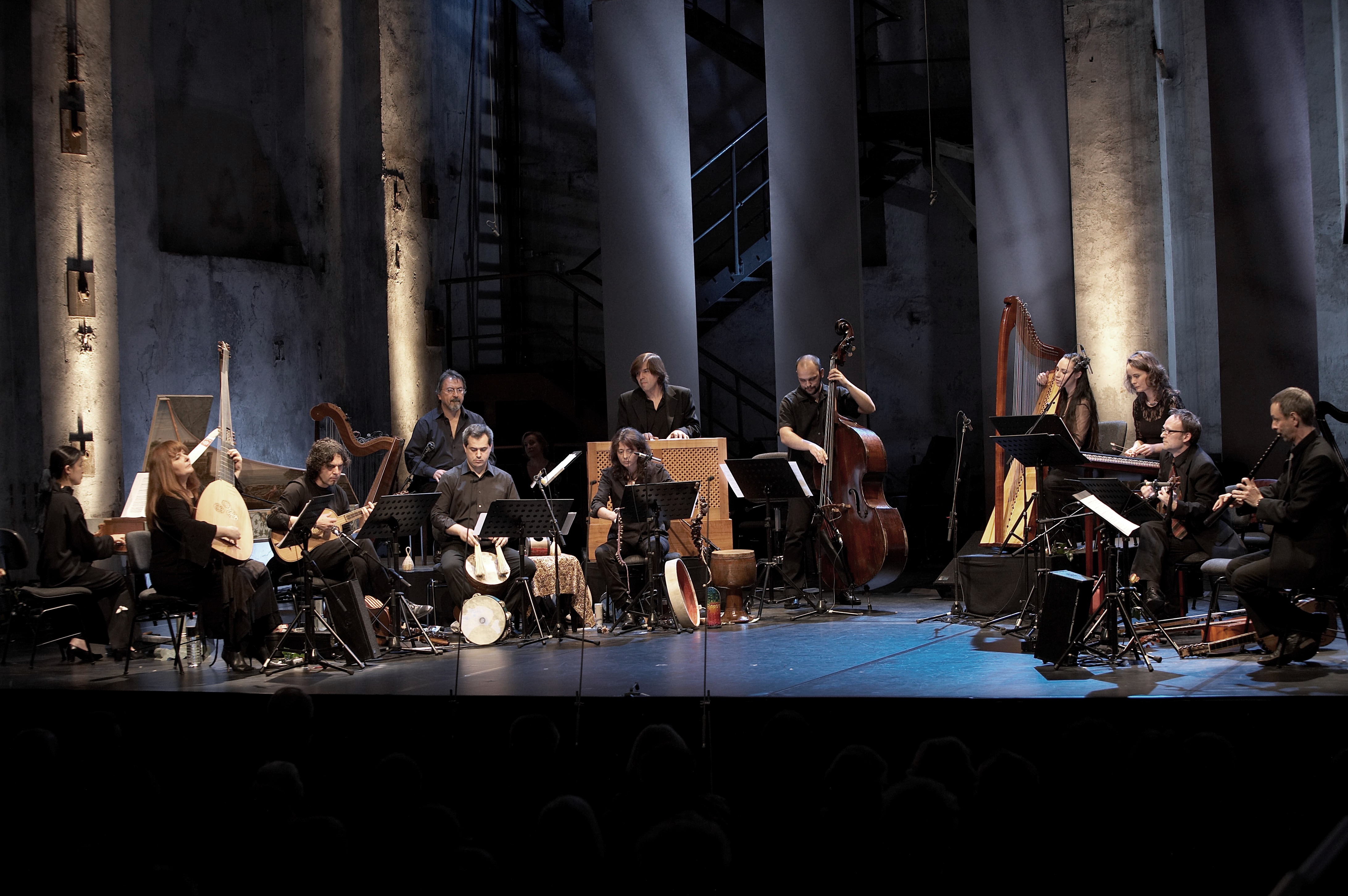