Valid for all events of String Quartet Festival

Violist Liisa Randalu was born in Tallinn (Estonia) and grew up in Karlsruhe (Germany). She studied in Frankfurt/Main and at the University of Music Hanns Eisler in Berlin.
Liisa Randalu won several prizes at international competitions and was invited to festivals such as the Rheingau Music Festival, the Schleswig-Holstein Music Festival and Heidelberger Frühling Music festival. She is a scholarship holder of the Hertie Foundation, the Villa Musica Mainz and the Foundation of the German People’s Study Foundation.
Since 2016 she teaches as a guest lecturer at the Music Academy in Tallinn, as well as at the Feuermann Conservatory of the Kronberg Academy.

As a member of the Schumann Quartet she regularly performs in all the major venues and festivals of the world. The ensemble is a prize winner of the Premier Prix de Concours de Bordeuax 2013, the Jürgen Ponto Prize 2014 and received the Newcomer Award of the BBC Music Magazine in 2016. The chamber music partners of the quartet include artists such as Sabine Meyer, Menahem Pressler, Nicolas Altstaedt and Albrecht Mayer. 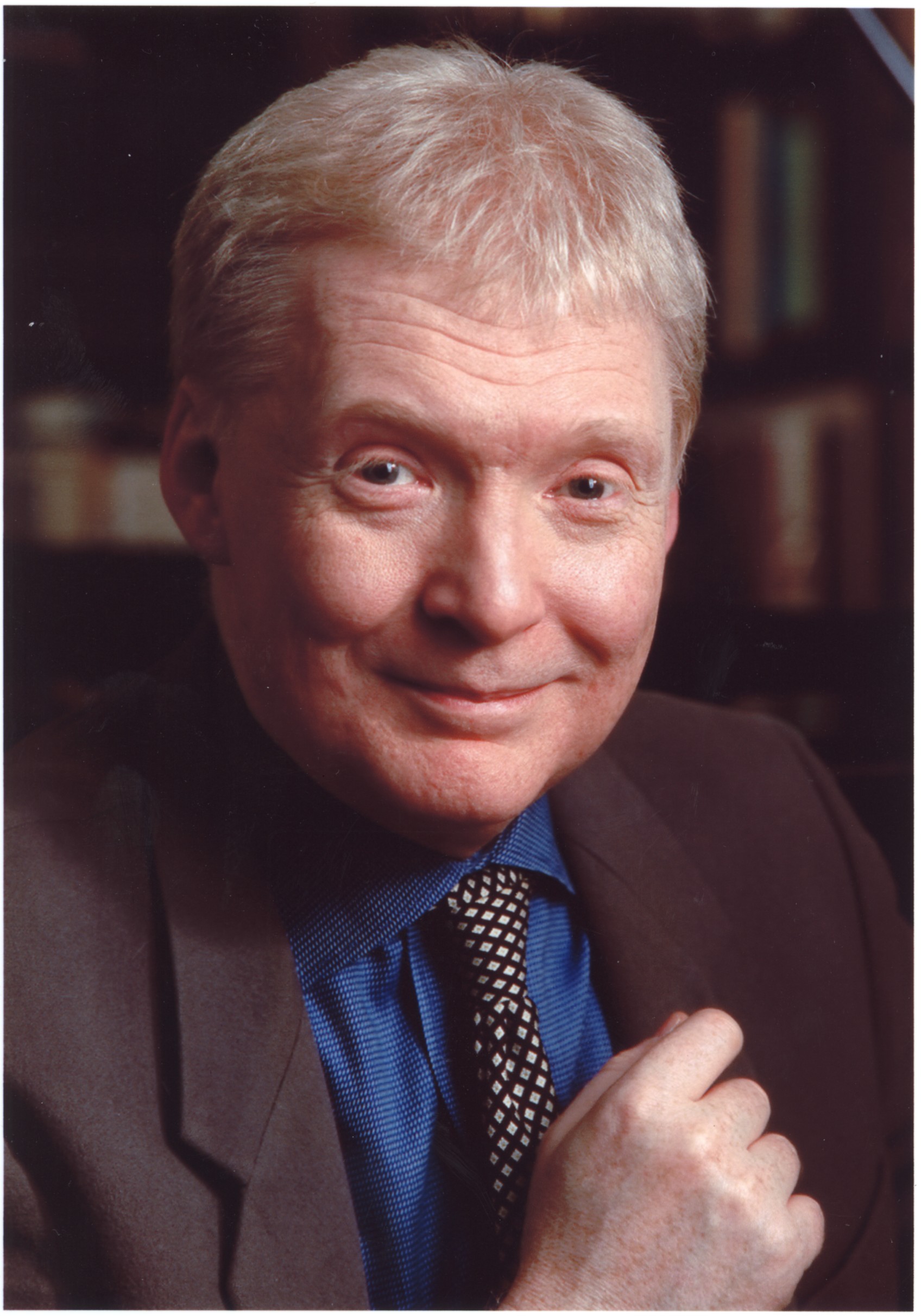 Already acclaimed not only as one of the foremost accompanists of our day but also for his major contribution to the development of the song repertoire, Graham Johnson has most recently completed his major recording project of the complete lieder of Schubert for the Hyperion label and has embarked on a similar project of recording the complete lieder of Schumann. He was made an OBE in the 1994 Queen’s Birthday Honours list and in 2002 he was created Chevalier in the Ordre des Arts et Lettres by the French Government.  He was also made an Honorary Member of the Royal Philharmonic Society in February 2010. In 2013 he was awarded honorary doctorates by Durham University and The New England Conservatory, and was recipient of The Wigmore Hall Medal.

The I Giardini Piano Quartet was born out of the bringing together of four artists who share great affinities: after more than ten years of musical and human complicity, Caroline Donin and Pauline Buet on the one hand, and Pascal Monlong and David Violi on the other, joined forces to concentrate on a repertoire that had long been close to their hearts. Beyond their love of music and their friendship, they approached this piano quartet repertoire with high standards and enthusiasm.

The I Giardinis play the most famous quartets but are also involved in the rediscovery of an ill-known repertoire, collaborating with the Palazzetto Bru Zane – Centre for French Romantic Music and championing composers less often performed such as Félicien David, Théodore Dubois, Marie Jaëll, Mélanie Bonis et al. (the latter two doubly overlooked by posterity owing to their being women). Since its creation, the Quartet has already performed in Paris, Berlin, Shanghai, Beijing, Bologna, Rome and Stockholm.
An open formation sensitive to the art of transcription, the Giardini Piano Quartet also enjoys joining forces with singers to explore the art song repertoire.