Eugène Michelangeli was born in France. He began his study of the harpsichord as a child at the music school of Dieppe, where he was awarded the Médaille d’or in 1995. Thereafter he continued his training at the Conservatoire National de Région de Boulogne-Billancourt, where he earned the first prize for harpsichord and basso continuo in 1998. In 2002, Eugène Michelangeli concluded his studies with Gordon Murray at the University of Music and Performing Arts, Vienna with the degree of Magister Artium.

Alongside teaching assignments at the University of Music and Performing Arts in Vienna, as well as the Art University in Graz , Michelangeli also pursues an intense domestic and international concert career. He has appeared as a chamber musician at festivals including the Salzburg Festival, the Vienna Festival, the Styriarte in Graz and the Italia Mia Festival in Vienna, as well as in a soloist capacity at the Bach Week in Thüringen.

As a member of the European Union Baroque Orchestra during its 2000 and 2003 seasons, he played as a soloist and a continuo player under the direction of Paul Goodwin, Roy Goodman and Lars Ulrik Mortensen in places such as Amsterdam (Concertgebouw), Stuttgart (Liederhalle), London, Brussels, Hannover and Riga. He has appeared as a guest performer in numerous opera productions (including at the Festival d’Ambronay, the Bonn Opera, the Teatro Real Madrid, the Vienna Festival and the International Haydn Festival in Eisenstadt).

The harpsichordist Elina Albach is artist of the fellowship program #bebeethoven, a project by PODIUM Esslingen for the Beethoven anniversary 2020, supported by the Federal Cultural Foundation. Elina and her ensemble CONTINUUM are interested in presenting the repertoire of the Baroque, with all of its rich and diverse repertoire in a contemporary context. She is interested not only in special, immediate concert forms and innovative programming, but also in creating contemporary repertoire using the sound-potential and versatility found in period instruments.

Elina Albach studied at the Schola Cantorum Basiliensis (Switzerland) with Joerg-Andreas Boetticher and graduated in 2014 with distinction. She has studied harpsichord with Ton Koopman and Rudolf Lutz amongst others. 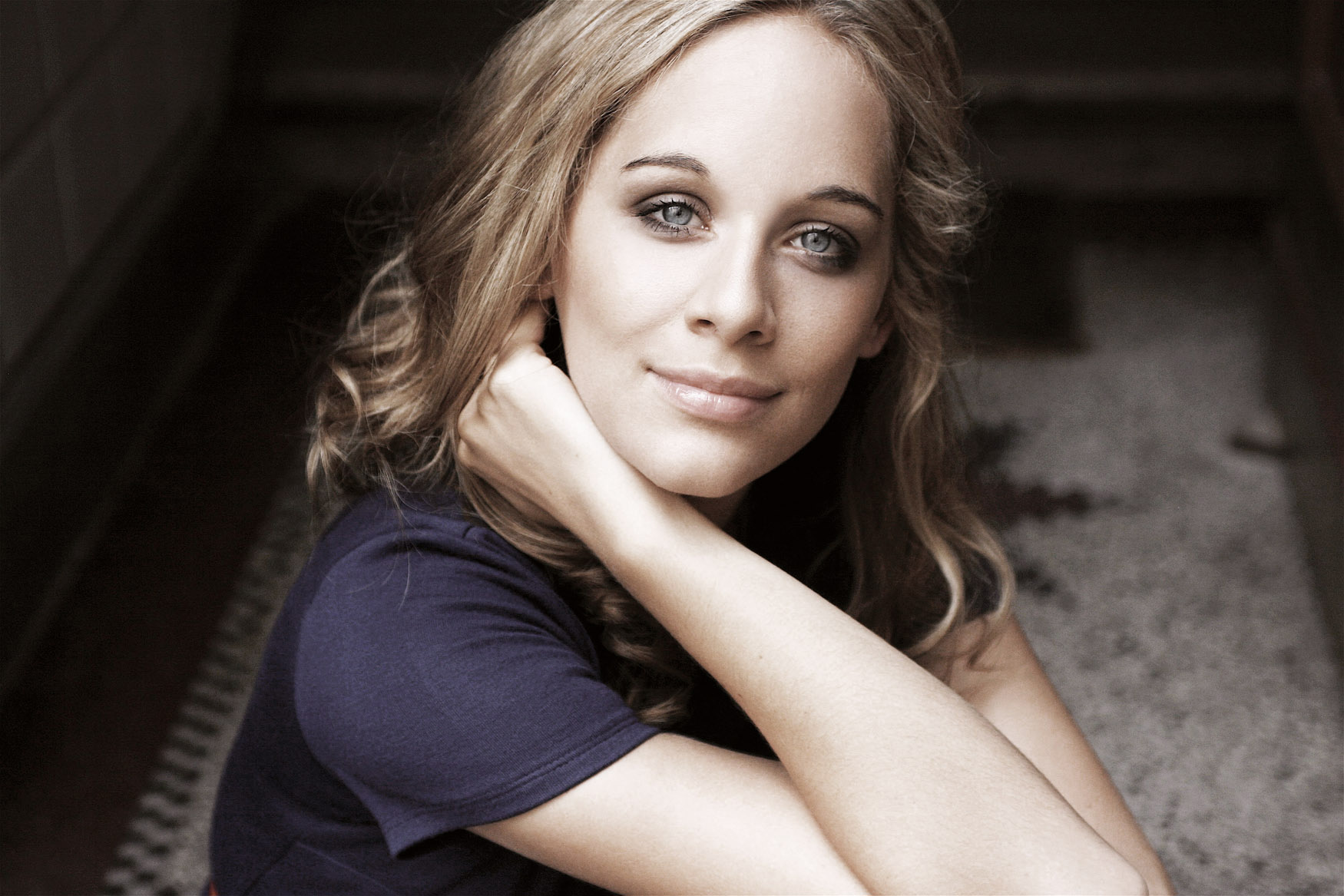