The members are all professors at music academies: Wally Hase (flute) in Vienna, Jochen Müller-Brincken (oboe), Albrecht Holder (bassoon), Manfred Lindner (clarinet) and Christoph Ess (horn) in Würzburg. In addition to their teaching activities, the musicians are also active as soloists and in other chamber music formations (including Consortium Classicum, Ensemble Villa Musica, Residenz-Quintett Munich), but in the exclusive top ensemble PROFIVE they always find the symbiosis of professional faithfulness to the work and exuberant joy in playing.

At the Days of New Music 2001 in Würzburg, the quintet played the demanding wind quintet by A. Schönberg for the first time with this new line-up. The interpretation was praised by the press as a sensational highlight. This provided an incentive to let the era of the Würzburg wind soloists live on in a new and extremely lively form. The wide-ranging repertoire includes – starting with the earliest quintets M. Cambinis and A. Rosettis – via the piano quintets by W.A. Mozart, L. v. Beethoven and Fr. Danzi the colorful oeuvre of romanticism up to modern quintets.

It is a particular concern of PROFIVEs to publicize masterpieces that have not yet been played in addition to the traditionally known works.

This year the ensemble is a guest at the Schleswig-Holstein Music Festival, the Mecklenburg-Western Pomerania Festival and the Rheingau Music Festival. The artists also work increasingly with Juri Tetzlaff, the well-known KIKA presenter, and successfully present children’s and family concerts with programs such as ‘Peter and the Wolf’, ‘Carnival of the Animals’, ‘Hansel and Gretel’, ‘The Bremen Town Musicians’ , ‘Peer Gynt’ and ‘The Magic Flute’.

The “Paganini (of the recorder)”, “magician of the recorder” and “The world’s leading recorder player” – these are just a few of the descriptions the press has about Maurice Steger. In order to live up to such high expectations, one requires not only astonishing technique, but also charisma, intellect and a special sensitivity for the music. Maurice Steger has been proving all of this to his audiences, inspiring with his intense tone and unstoppable energy in various concert formats all over the world.

As a soloist, conductor or both at once, he regularly performs with the top period instrument ensembles, such as the Akademie für Alte Musik Berlin, La Cetra, the Venice Baroque Orchestra, the English Concert, the Canadian Violons du Roy and I Barocchisti. He also performs with leading modern orchestras such as the Zurich Chamber Orchestra, the hr-Sinfonieorchester Frankfurt, the Musikkollegium Winterthur, the Berlin Baroque Soloists (Berlin Philharmonic), or the NDR Radiophilharmonie.

Maurice Steger loves the interaction between different cultures, and getting to know other ways of working and interpretive approaches, working as a concert artist, teacher and juror, not only in Europe but throughout the world. Tours of Asia and Australia have led to performances with the Australian Brandenburg Orchestra, the Malaysia Philharmonic Orchestra, the Taipei Symphony among others. He was the first recorder player from the West to perform with the Traditional Taipei Chinese Orchestra. He also regularly performs in North and South America.

His commitment to musical education is also extremely important to him: besides the directorship of the Gstaad Baroque Academy at the Menuhin Festival Gstaad, which he took over in 2013 in addition to diverse master classes, he invented the character of “Tino Flautino” in order to encourage young children to playfully engage with classical music. Tino Flautino’s newest adventure with his tomcat Leo will be presented in German, Swiss-German and Italien.

Through his own unending thirst for knowledge, he succeeds time and again to show how much there is still to be discovered about Baroque music. For example, on his recording Souvenirs, he presented works that he discovered in the private library of Count Harrach in Naples, and for this was awarded the ECHO Klassik. The latest recording Mr. Handel’s Dinner with La Cetra Barockorchester Basel was released in the spring of 2019 and reflects on Handel’s opera performances and especially their intermissions in London. The recording was received with enthusiasm by listeners and the press.

One wonders sometimes, where Maurice Steger gets all this energy with which he has helped the recorder to make a comeback, as Arte recently presented in a documentary The Recorder: A Comeback. But when you see how much love for the instrument, the music and the audience he has in each of his many projects, it becomes clear: Maurice Steger is also carved out of very special wood. 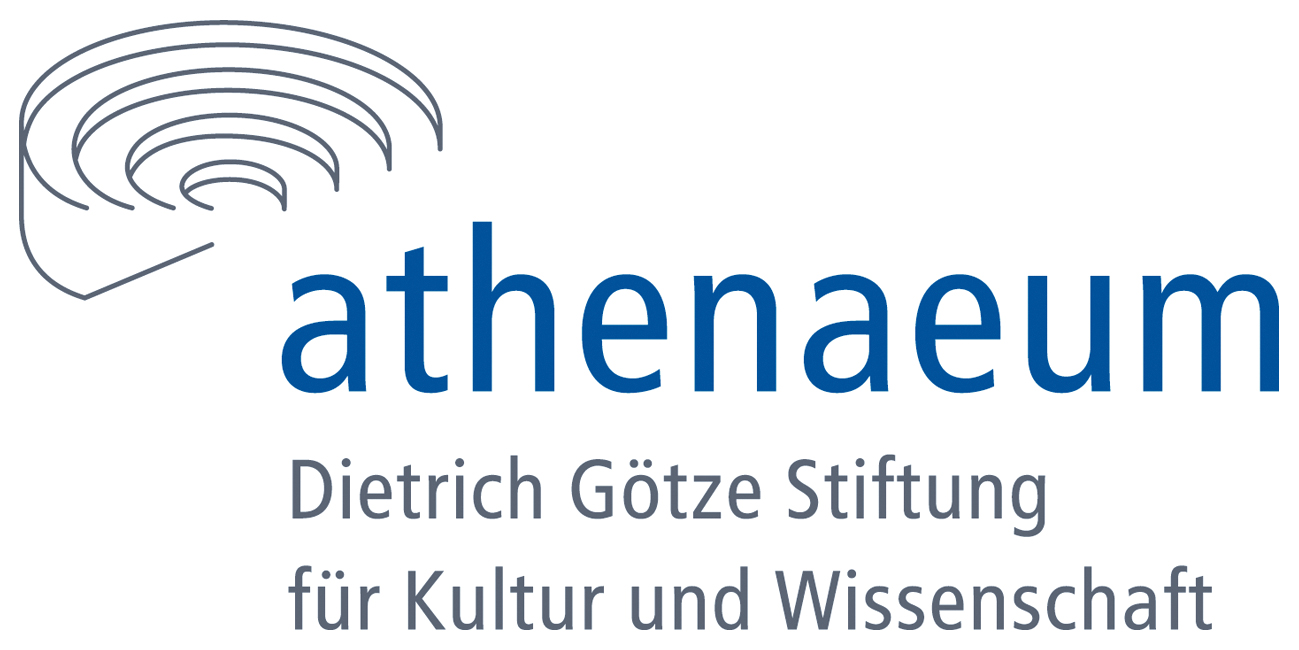 The quintet presents Bach, Vivaldi, Mozart & Co in a new light and creates points of contact with the sounds and lifestyle of the present day. Classical at heart, outwardly wilful, inquisitive and nonconformist, the five musicians pitch their tent on the open ground between classical works, minimal music, electro and avant-garde. With enthusiasm and abandon, styles are mixed and a galaxy of sonic options is explored – given that their well-stocked arsenal of instruments offers over 40 different flutes, violin, viola, violoncello, melodica and piano. No one piece is like the next, and yet they all bear the original, unmistakable fingerprints of this exciting ensemble.

Spark ECHO KLASSIK Auszeichnung 2011An ECHO Klassik Award winner in 2011, the ten-year-old grouping has played its way into the vanguard of the young creative classical scene. The quintet is now well established at the world’s biggest venues and festivals – whether in chamber performances or in a solo role with orchestra. The group is cherished by its fans above all for its thrilling, highly energetic live performances, which see the five talented musicians getting physical on stage with ebullient vitality and the pulsating power of a rock band.

In cooperation with Pädagogische Hochschule Heidelberg

(for children from age six)