A cooperation with Mannheim University for Music and Performing Arts and

In cooperation with Mannheim University for Music and Performing Arts and 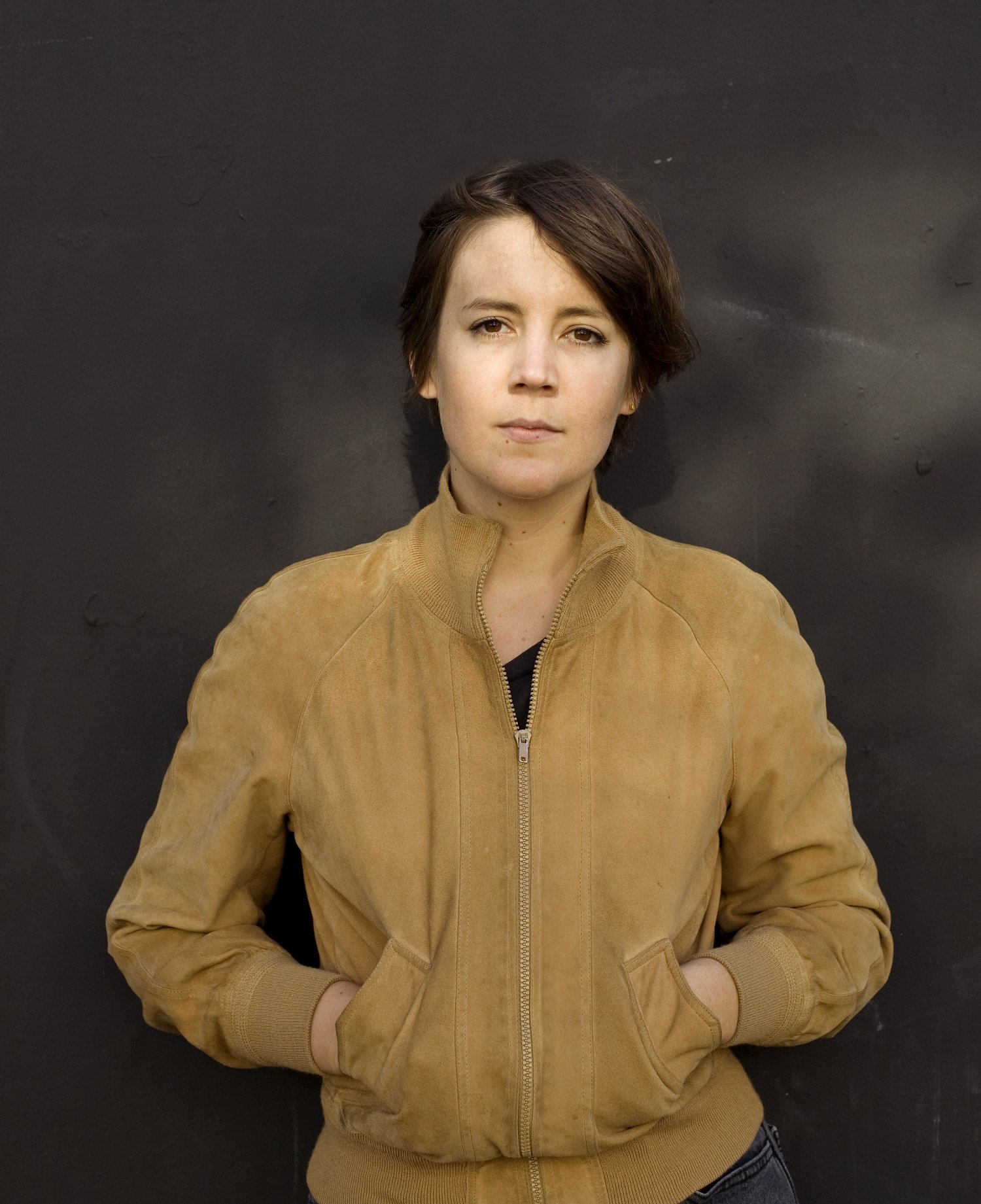 In cooperation with Kulturhaus Karlstorbahnhof

In cooperation with Kulturhaus Karlstorbahnhof

In “their” Lied.Lab, the entire Schuen family takes their audience back to what is probably the earliest known form of vocal music. Since time immemorial, the family has cultivated the tradition of singing songs in the fascinating ancient language of the area they come from: Dolomite Ladin. After they had completed their studies at the Salzburg Mozarteum and the Richard Strauss Conservatory in Munich, this love of vocal music was the deciding factor prompting Marlene, Elisabeth and Andrè Schuen to embark on a musical career. At their Lied.Lab concert they will be joined by their cousin Maria Moling, with whom they appear in the pop formation “Ganes”. Accompanied in the duo songs by pianist Daniel Heide and seconded by their parents Paul and Hilda, they will be presenting an unusually wide variety of genres, ranging from folk songs and classical Lieder to jazz vocals and ethno-pop.

Jörg Tröger in an interview with Andrè Schuen

The baritone Andrè Schuen comes from the Ladin La Val (South Tyrol, Italy). He studied at the Mozarteum in Salzburg under Prof. Horiana Branisteanu, as well as song and oratorio under Prof. Wolfgang Holzmair. He attended master courses by Kurt Widmer, Sir Thomas Allen, Brigitte Fassbaender, Marjana Lipovsek, Romualdo Savastano and Olaf Bär. In 2009 Andrè Schuen won a prize at the International Summer Academy of the Mozarteum, and won first prize at the song competition of the Walter und Charlotte Hamel Foundation. In 2010 he passed his diploma in opera, song and oratorio at the Mozarteum with distinction, and was awarded Hanna Ludwig Prize and the Lilli Lehmann Medal. During his emerging career he has already had guest performances with the Vienna Philharmonic, the Mozarteum-Orchester, the Camerata Salzburg and other well-known orchestras. Concerts, festivals and TV performances have taken him to Vienna, Berlin, Munich, Zurich, Tokyo, Puebla (Mexico), Buenos Aires and Ushuaia (Argentina). After gathering experience at the Salzburg Festival in 2006, he took on the role of the lackey in a 2007/08 production by the Salzburg Landestheater in the Haus für Mozart of Ariadne auf Naxos, directed by Ivor Bolton. Futhermore, he could be heard in the title role of Le nozze di Figaro at the Mozarteum and various smaller stages in Germany and Austria. In 2009, Andrè Schuen was again a guest at the Salzburg Festival, performing in Al gran sole carico d´amore by Luigi Nono, directed by Ingo Metzmacher. In 2010 he was accepted by the Young Singers Project in Salzburg. Following this, he took part in several productions in Salzburg in 2011: by invitation of Sir Simon Rattle in Richard Strauss’s Salome at the Easter Festival, as well as, in the summer of that year, in Giuseppe Verdi’s Macbeth, directed by Riccardo Muti, and in Igor Stravinsky’s Rossignol, directed by I. Bolton. He was a guest performer at the Vlaamse Opera Antwerp/Ghent as Don Alvaro in Rossini’s Il viaggio à Reims under the direction of Alberto Zedda. In 2012 he sang the role of Moralès in Bizet’s Carmen at the Salzburg Easter Festival and the Summer Festival, both conducted by Sir Simon Rattle. Shortly after, he made his debut at the Berlin Philharmonic with this production, which is now also available on CD with EMI. Since September 2010 he has been a member of the ensemble of the Graz Opera, where he could be heard as Jeletzky (Pique Dame), Masetto (Don Giovanni), Belcore (Elisir d’amore), Ford (Falstaff) and lastly as the title role in Gasparone. Future role debuts include Papageno (Magic Flute) and Roi Alphonse (La favorite). Andrè Schuen will perform the title role in Don Giovanni in Montpellier, and, in the 2013/14 season, as Guglielmo in Così fan tutte. He will make his debut at the Theater an der Wien with this role, conducted by Nikolaus Harnoncourt. Andrè Schuen has sung, in addition to numerous masses and cantatas, J.S. Bach’s Christmas Oratorio, The Passion of St John, and Mass in B minor, J. Haydn’s The Creation, G.F. Handel’s Messiah, W.A. Mozart’s Requiem, Brahms’s A German Requiem, and finally Mendelssohn’s Walpurgisnacht, at the Oratorium. In 2013 his repertoire will be extended with the role of Christ in Bach’s St Matthew Passion (for the first time with Philippe Herrweghe) and Fauré’s Requiem, which he will be performing with the Berliner Philharmonic under Sir Simon Rattle at the Auditorio Nacional de Musica in Madrid. In 2014 he can be heard at the Orchestre national de Lille with Mahler’s Liedern eines fahrenden Gesellen. He has been working on lieder with the pianist Daniel Heide – his constantly expanding repertoire includes Schubert’s Winterreise, Schumann’s Dichterliebe and Song Cycle op.24, Wolf’s Harfner-Gesänge, Ibert’s Don Quichotte-Lieder, Martin’s Jedermann-Monologe as well as selected songs of various epochs. In 2009 he premiered the song cycle …bald ist mir nimmer kalt (12 lieder with texts by Norbert C. Kaser for vocals and percussion) by Herbert Grassl. In the 2014/15 season he has been invited to make his debut at the London Wigmore Hall.

After a long interval, three old friends meet in a kafana (bistro) in the Bohemian quarter of Belgrade and tell each other what has happened to them in the meantime. They talk of love and passion, unfulfilled hopes and longings, families, friends and homesickness. The owner of the premises, once a celebrated Russian accordion virtuoso and pianist, comes over to join them. Together they sing songs from their native countries handed down over centuries from one generation to the next as well as art-songs by great composers like Tchaikovsky and Rachmaninov. The fourth Lied.Lab with former grant recipients of the Lied Academy invites its audience to sample the rich musical culture of the civilisations of eastern Europe and offers new perspectives on the links between folksongs and art-songs. 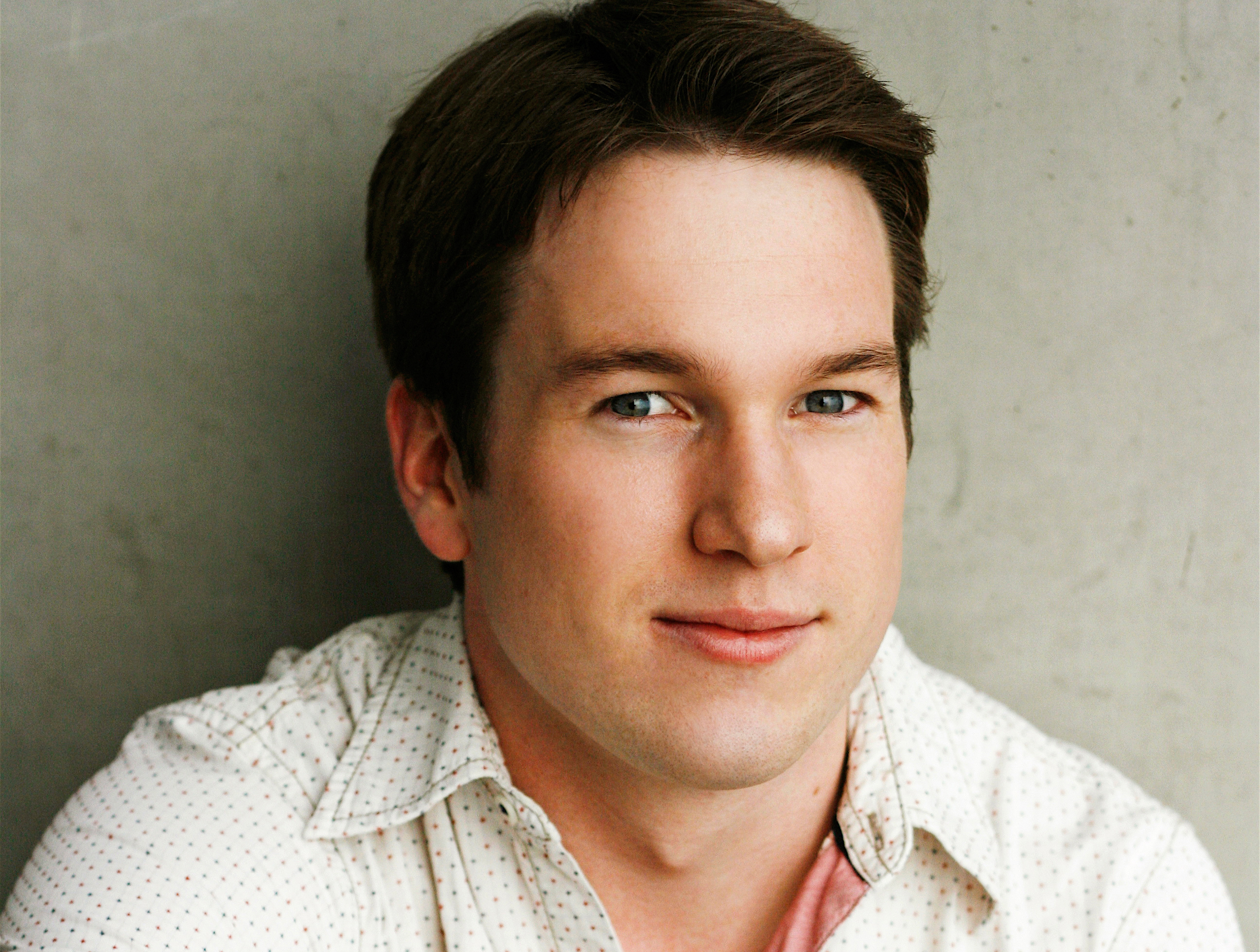 German baritone Maximilian Krummen finished his studies at Music-University of Cologne in 2013. His teachers were Melinda Liebermann, Dieter Schweikard and Lioba Braun.
Currently he is a member of the operastudio at Deutsche Staatsoper in Berlin, where he is singing roles like Fiorello (Barber of Seville), Barone Douphol (Traviata) and modern-music-productions as Choregos (Punch and Judy, Harrison Birtwistle) and Marius (Tarquin, Ernst Krenek).
Most important stage performances were Papageno (Theater Aachen) and Guglielmo (Forum Musiktheater Hamburg). The same role he will be performing at the Bregenz Festival in summer 2015.
The young baritone sets a high value on Lieder singing. He took part in the Lied-Academies of Heidelberg Frühling in 2011 and 2012 and sang Schubert’s Schöne Müllerin in the Lied & Tanz – Project together with German Bundesjugendballet. Recitals led him to festivals among Europe, where he performed Schöne Müllerin, Winterreise and Schöne Magelone as well as concerts with various Lied repertoire.