Dieter Ilg, a double bassist born in Offenburg in 1961, studied at the Freiburg Music Academy with Wolfgang Stert and at the Manhattan School of Music New York. He took practical lessons from renowned bass players such as Eddie Gomez, Ron McClure, Rufus Reid and Ron Carter. From 1989 to 1991, Dieter Ilg was Ron Carter’s successor as a regular member of the Randy Brecker Quintet. For many years, he played with the Mangelsdorff/Dauner Quintet and with the French-Vietnamese guitarist Nguyên Lê.

From the mid-1990s onwards, he began to arrange folk songs as jazz pieces, finding enthusiastic colleagues in Wolfgang Muthspiel and Steve Argüelles. In 2001 he founded his own label, fullfat. A winner of the Baden-Württemberg Jazz Prize (1988), Ilg pulled musical strings in innumerable formations, including those of the Norwegian vocalist Rebekka Bakken, the Tunisian singer and oud player Dhafer Youssef and the prominent personalities Till Brönner and Thomas Quasthoff.

Together with his award-winning trio, Dieter Ilg has been invited to well-known festivals and renowned concert halls. Since 1995 he has been a docent for jazz double bass at the Freiburg Music Academy, also giving master classes in Germany and abroad. In 2011 and 2014 he won the ECHO Jazz Award in the category “Best Bassist – national”. Since 2011 Dieter Ilg’s recordings have been released by the label ACT: Otello and Parsifal were followed by Mein Beethoven, and in the autumn of 2017, B-A-C-H. 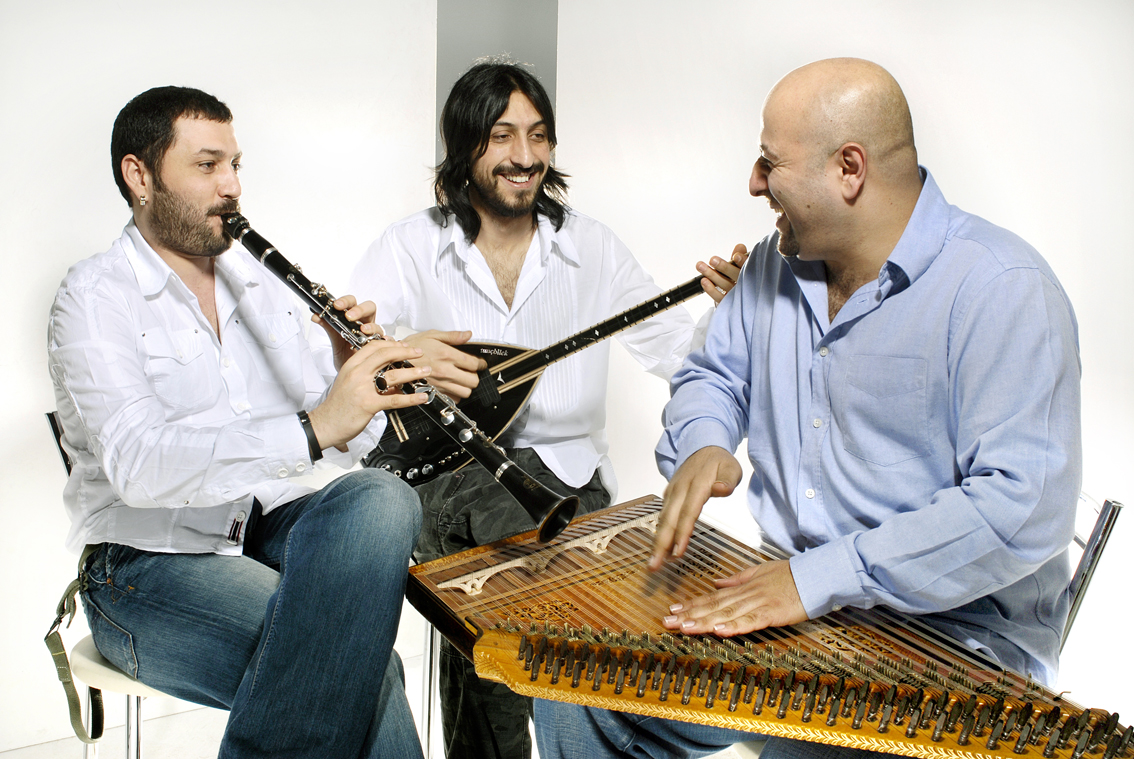 Founded in October 2010, Trio Gaspard has already given acclaimed recitals all over Europe,including venues like the Wigmore Hall, London, the Schlosstheater of Schönbrunn Palace and ORF Kulturhaus, Vienna, the NDR Rolf-Liebermann Hall, Hamburg, and the Salle Molière, Lyon.

Trio Gaspard, whose members hail from Germany, Greece and the UK, has worked regularly with the co-founding member of the Alban Berg Quartet and internationally renowned musician, Hatto Beyerle. As part of the European Chamber Music Academy, Trio Gaspard has given concerts in Germany, France, Paris, England and Vienna and has worked among others with Johannes Meissl (Artis Quartet), Ferenc Rados, Avedis Kouyoumdjian, Jérôme Pernoo and Peter Cropper (Lindsay Quartet).

All three members are successful soloists in their own right and continue to pursue their solo careers, giving recitals and performing concertos in prestigious venues all over the planet. The members of Trio Gaspard have also performed individually with other chamber groups, collaborating with eminent artists such as Steven Isserlis, Gidon Kremer, Kim Kashkashian, Bruno Giuranna, Tanja Tetzlaff, Pekka Kuusisto, Kit Armstrong, Nils Mönkemeyer and the Quartetto di Cremona. 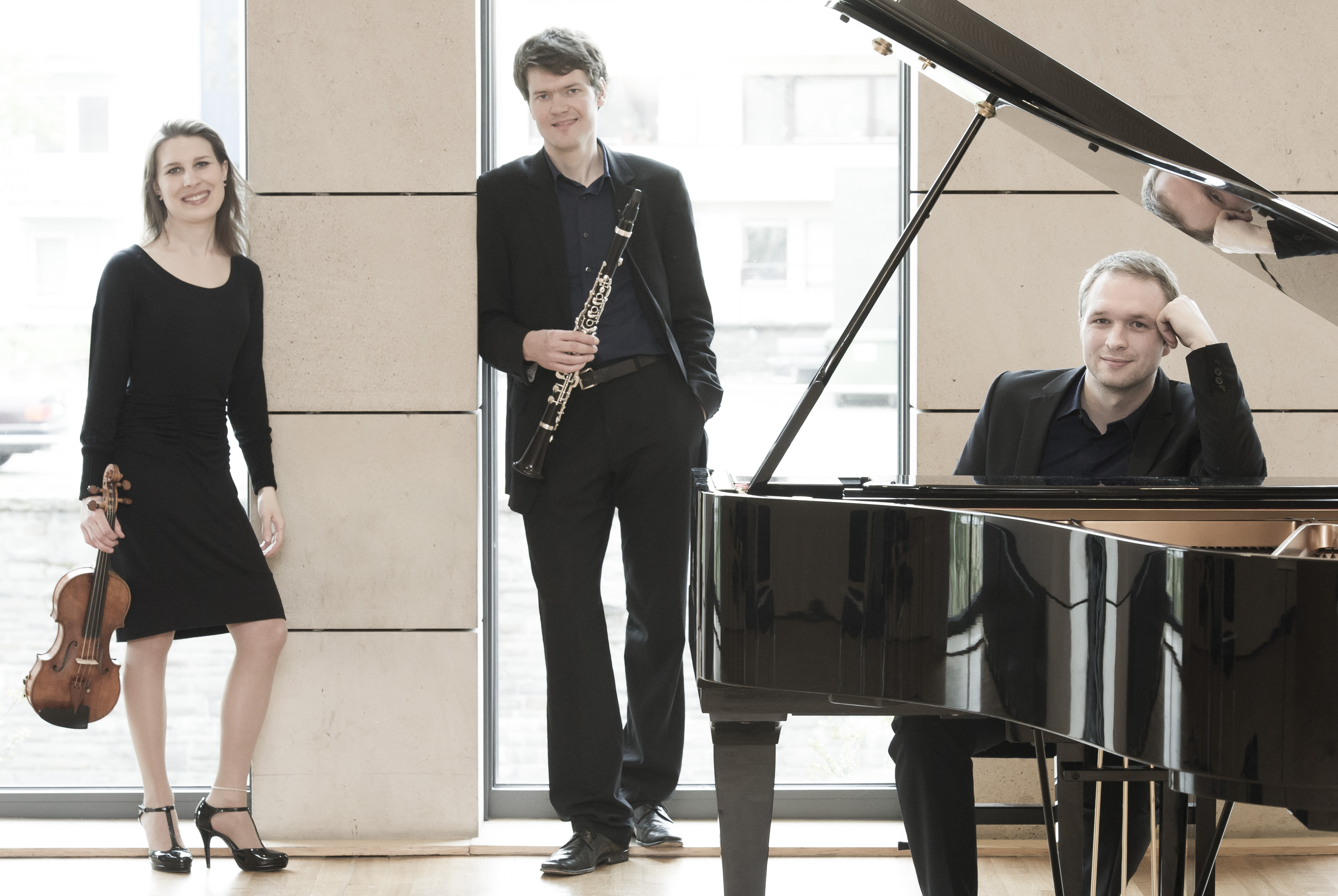 The jury of the German Music Competition 2014 were so taken with the Trio Pierrot that although the trio had only been in existence for a year they immediately put the young ensemble on the list of players selected to receive a Competition grant. Perhaps the sheer verve and personality displayed by violinist Katharina Giegling, clarinettist David Kindt and pianist Helge Aurich has something to do with the fact that in its Composition category the next German Music Competition (2015) is calling for the submission of works written for precisely this combination of instruments. The repertory for the formation is limited (Bartók’s “Contrasts”, Milhaud’s Suite op. 157b and Khachaturian’s Trio spring to mind), so hopes run high that the Competition will produce some interesting new works. The winning composition will be premiered by the Trio Pierrot at this year’s Heidelberger Frühling.

At Chamber Music Hall of the Town Hall Heidelberg

In cooperation with Deutsche Musikrat