Violist Liisa Randalu was born in Tallinn (Estonia) and grew up in Karlsruhe (Germany). She studied in Frankfurt/Main and at the University of Music Hanns Eisler in Berlin.
Liisa Randalu won several prizes at international competitions and was invited to festivals such as the Rheingau Music Festival, the Schleswig-Holstein Music Festival and Heidelberger Frühling Music festival. She is a scholarship holder of the Hertie Foundation, the Villa Musica Mainz and the Foundation of the German People’s Study Foundation.
Since 2016 she teaches as a guest lecturer at the Music Academy in Tallinn, as well as at the Feuermann Conservatory of the Kronberg Academy.

As a member of the Schumann Quartet she regularly performs in all the major venues and festivals of the world. The ensemble is a prize winner of the Premier Prix de Concours de Bordeuax 2013, the Jürgen Ponto Prize 2014 and received the Newcomer Award of the BBC Music Magazine in 2016. The chamber music partners of the quartet include artists such as Sabine Meyer, Menahem Pressler, Nicolas Altstaedt and Albrecht Mayer.

Born in Hannover, Volker Jacobsen first studied with Christian Pohl and then with Barbara Westphal at the Musikhochschule in Lübeck. His chamber music mentors and teachers include Walter Levin, members of the Emerson Quartet, the Juilliard Quartet and the Alban Berg Quartet. A founding member of the Artemis Quartett in 1989, the ensemble’s international stature was established by winning First Prizes at the ARD Competition in Munich in 1996 and soon thereafter First Prize at the Premio Borciani in Reggio Emilia.

Following his years with the quartet, Volker Jacobsen became viola professor at the Hochschule für Musik und Theater in Hannover.

He is widely known and appreciated as a teacher and is a very sought after chamber musician; his chamber music partners include Renaud and Gautier Capuçon, Leif Ove Andsnes and Juliane Banse.

As an exclusive Sony Classical artist, he has brought out several critically acclaimed, awardwinning CDs in the last years, all of which have made their way into the German classical charts. The programmes of this and Mönkemeyer’s previous recordings encompass discoveries and first recordings of original viola literature ranging from the 18th century to modern pieces, as well as his own transcriptions. 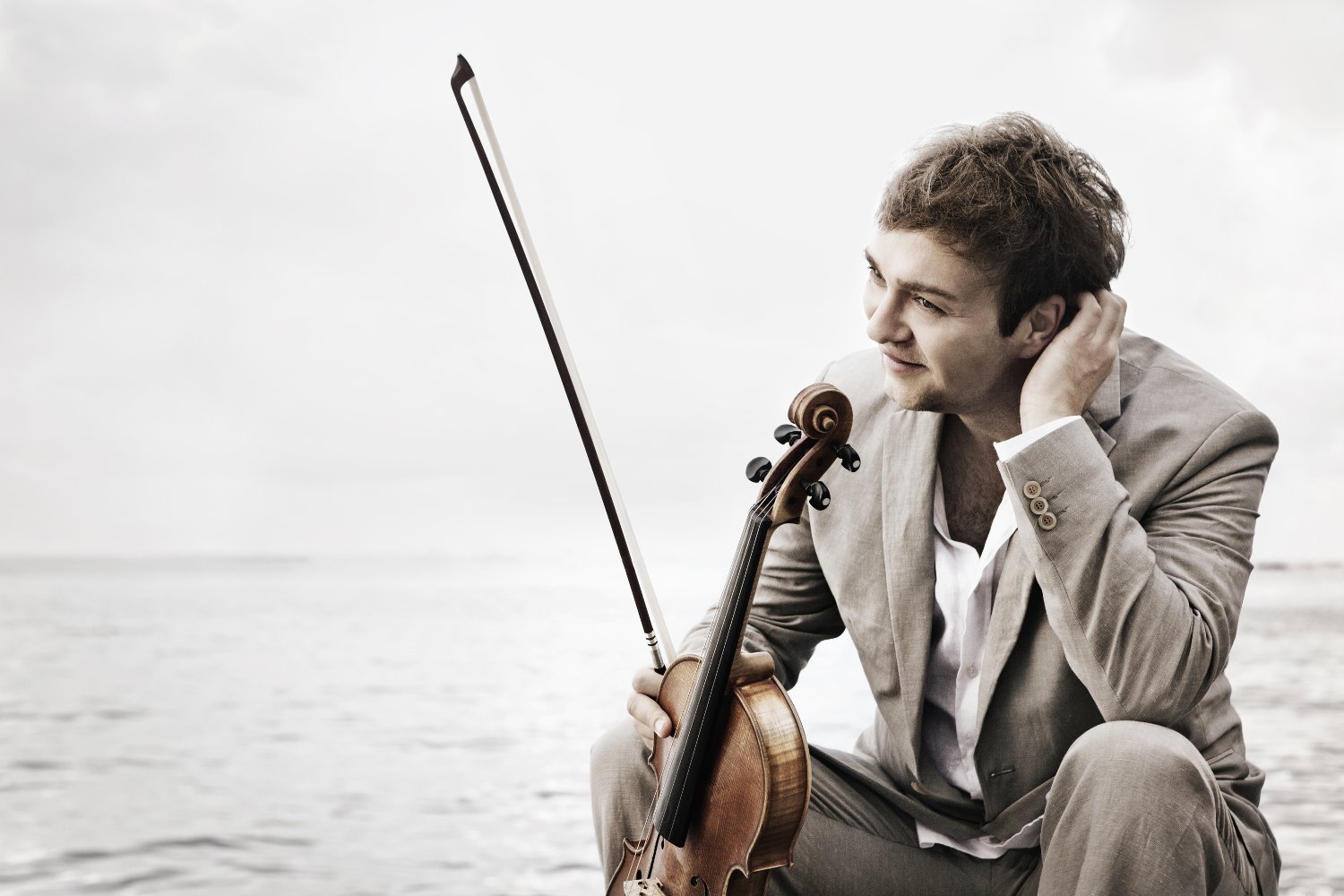