The University Square becomes the centre of the Festival Campus

Places tell stories. Great big stories, trivial stories, stories banal, extraordinary, interpersonal, political. The history of a city – and indeed of a nation – is the sum of the stories its places have to tell.

Heidelberg is no exception. University Square can look back on a long tradition. It began before there was a square here at all. In the mid-13th century it was the site of an Augustinian monastery, which became famous because Martin Luther came there in 1518, preparing to defend his theses in the famous Heidelberg disputation. Then the monastery was razed to the ground in the hostilities of 1693. In the mid-18th century, elector Karl Theodor turned the square into a military parade ground, hence its new name Paradeplatz. In 1830 it was renamed Ludwigsplatz in honour of the grand duke of Baden, as of 1928 it turned into University Square but only until 1937, when it was renamed Langemarck Square to commemorate the (in)famous Battle of Langemarck in 1914. Then back to University Square in 1945. At one point it boasted a monument to Kaiser Wilhelm I, on 17 May 1933 it was the scene of a book-burning orgy by the National Socialists. That is the religious and political history of the square. 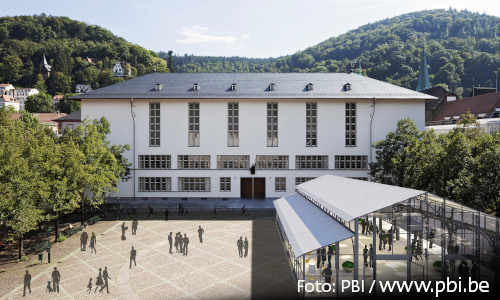 But there is also a cultural timeline with the focus on music. Where the New University now stands, the Museum Society erected a building in 1828 complete with a Museum Hall seating 800 people, the city’s largest venue at the time. In that hall Robert Schumann gave his one and only public recital. Later the City purchased the building, restyling it the Municipal Hall Building. It was Heidelberg’s cultural centre and as such the predecessor of today’s Stadthalle.

The Festival Centre: a place of encounter, a festive setting for events, discussions, exchanges, salons and receptions.

It is the renovation of that latter building that for the next few years will restore University Square to its old status as a central site in Heidelberg’s musical life (and stories). The university’s musicians have always been at home here, the nearby churches regularly organise concerts of religious music. Heidelberger Frühling gives these stories a new focus by making University Square the centre of the Festival Campus. The Alte Aula, the Neue Aula, Jesuit Church and St. Peter’s Church are the main venues grouped around a Festival Centre on University Square at the heart of the Campus itself. It will be a temporary structure, rather like an orangery. Its role is that of a foyer, a place of encounter, a festive setting for events, discussions, exchanges, salons and receptions. Here people can eat and drink, talk, read the papers, spend time and celebrate. 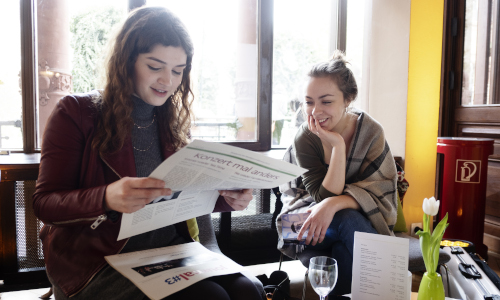 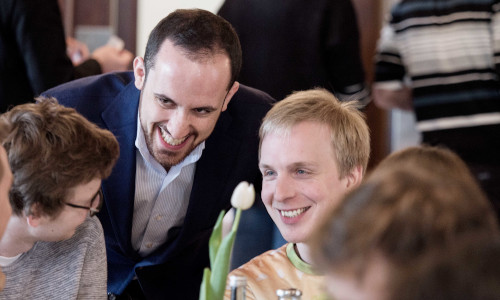 The Festival Centre will be open to everyone.

This is where the festival and the city meet. Concertgoers and musicians can strike up a conversation with everyone living, working, studying or just going for a stroll in the vicinity. The Festival Centre will be open for all. Encounters produce stories, stories produce history. For a couple of years Heidelberger Frühling will figure in the history of the square and hence of the city itself. Never before will there have been so much music on University Square, all at one time.

Jörg Tröger talks to Michael Gassmann, Head of Artistic Planning of Heidelberger Frühling, about the Festival Centre and the 2020 festival program (in German).

Events at the Festival Centre

Lukas Bärfuss, winner of the 2019 Georg Büchner Prize, opens the »Standpunkte« Festival with a lecture and meets Igor Levit in conversation.
More information » 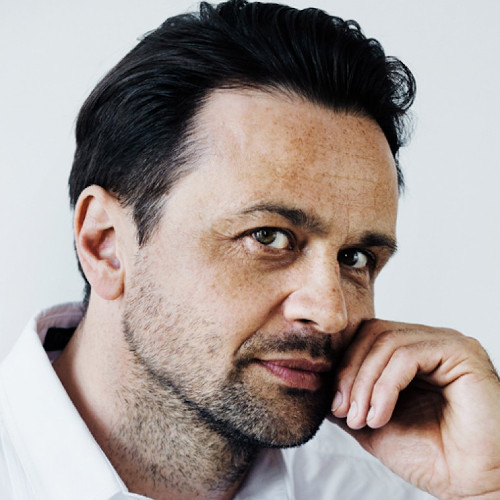 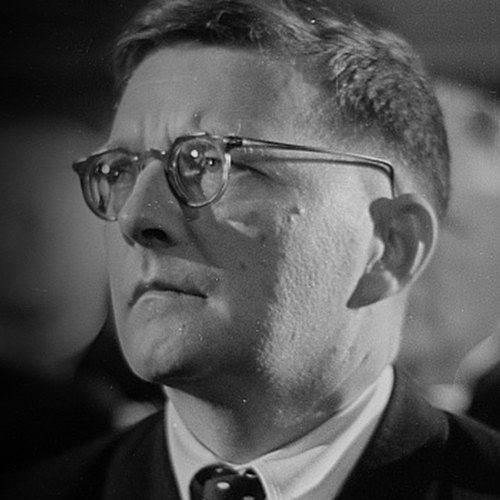 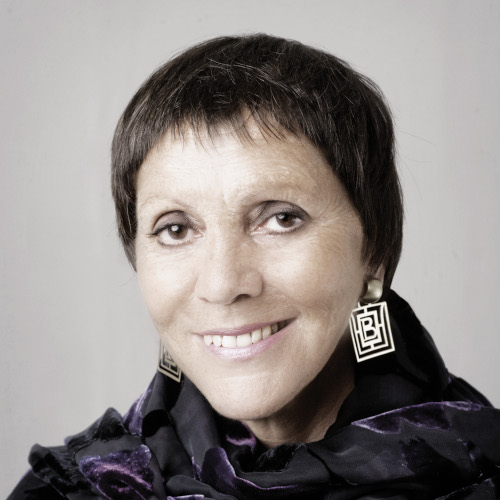 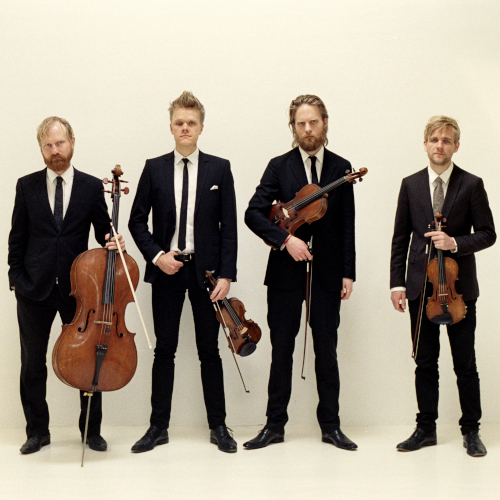 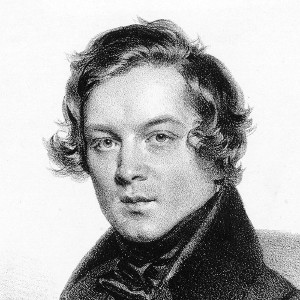 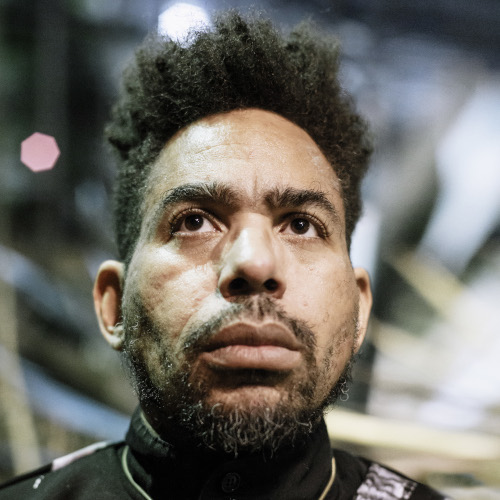 Songs on the road through countries and cultures. Workshop with musicians and audience.
More information » 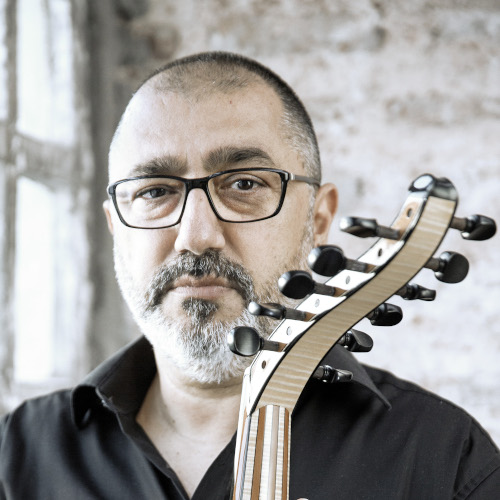 Music from the fifties and sixties, which became hits in the memories of the »guest workers« from Turkey.
More information » 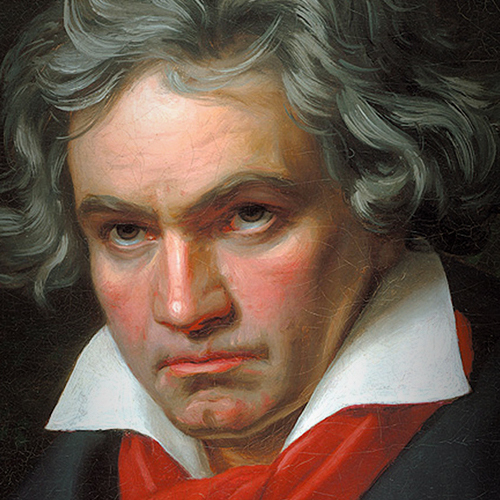 The winner of the HDsingt! Song Contest 2019 plays jazzy music with a French touch.
More information »

Reading series »Literarily on the move« (in German) 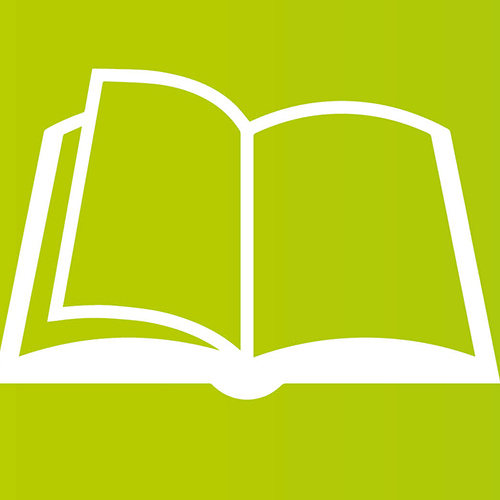 Lecture series »On the move in …« 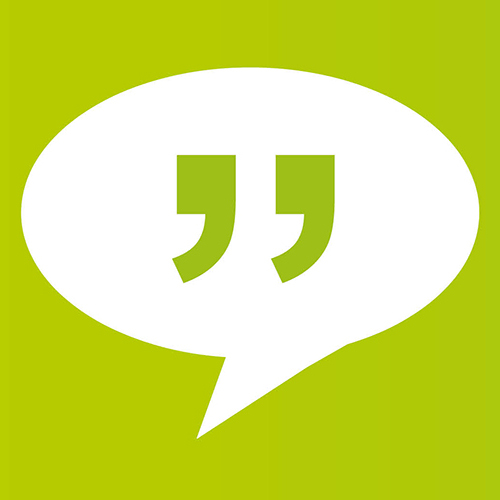