Baritone, harpsichordist, lutenist, harpist and artistic director, Nicolas Achten is a rising figure in the world of early music. A prizewinner at the 7th annual Chimay International Baroque Singing Competition in 2006, he was voted Classical Artist of the Year at the 2009 Octaves de la Musique, Belgium’s music awards, and likewise named Young Musician of the Year by the Belgian Musical Press in 2009.

Born in Brussels in 1985, Nicolas Achten studied singing, lute, harpsichord and triple harp at the Royal Conservatories of Brussels and The Hague, and completed his training at various masterclasses, including the Académie baroque d’Ambronay and the Centre de la Voix de Royaumont.

He is one of the few classical singers to accompany himself on various instruments, reviving this historical tradition. With the intention of furthering this practice and research, he founded the ensemble Scherzi Musicali, whose concerts and recordings have received unanimous praise from the public and the international press. The ensemble’s performances and recordings have been awarded the highest accolades, including the Diapason d’or découverte, Crescendo magazine’s Joker, La clé (ResMusica), Prelude Classics Award, 4-stars (Monde de la musique), Muse d’Or , Golden Ring (Classic Info), and received the International Record Review’s “Outstanding” award. 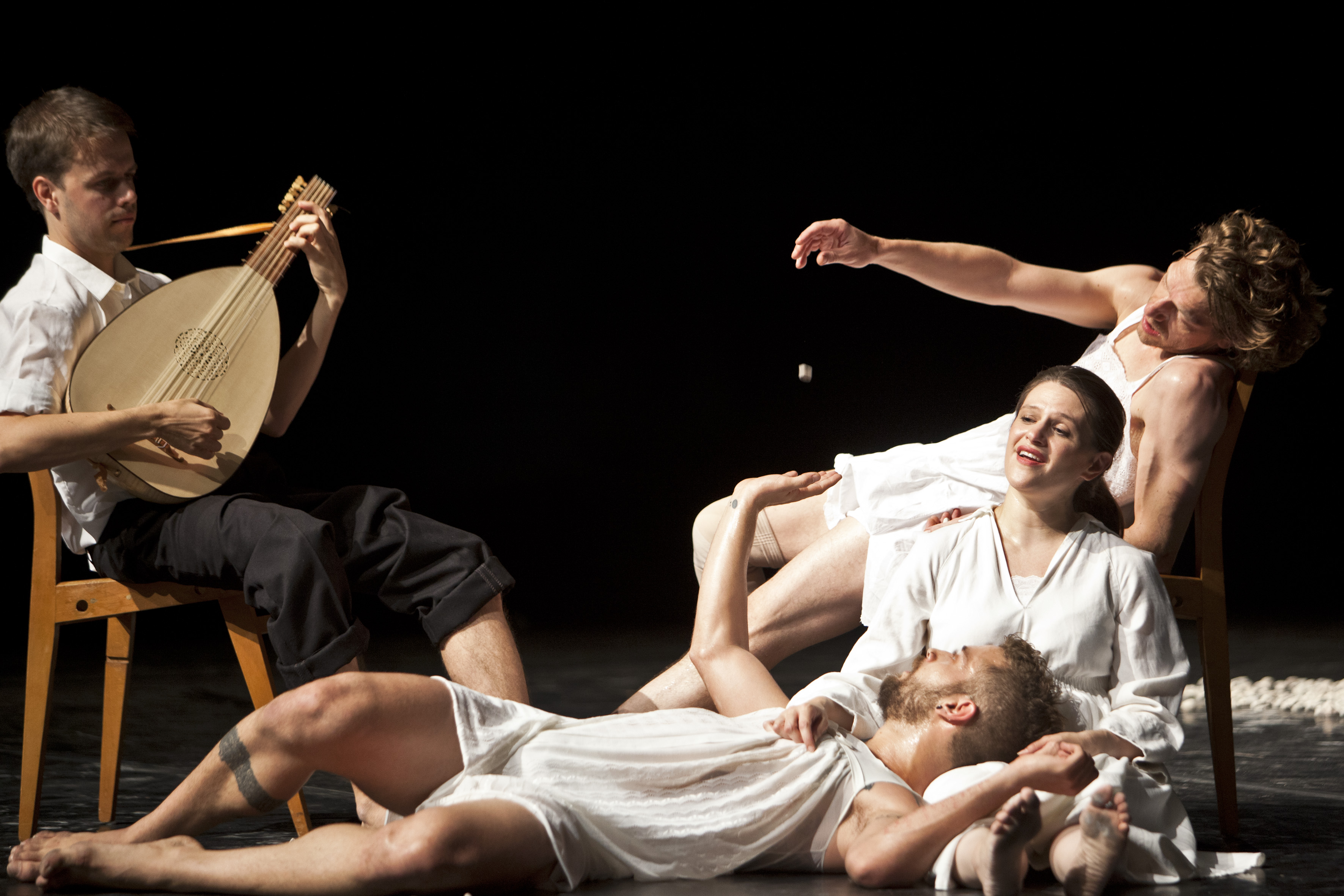 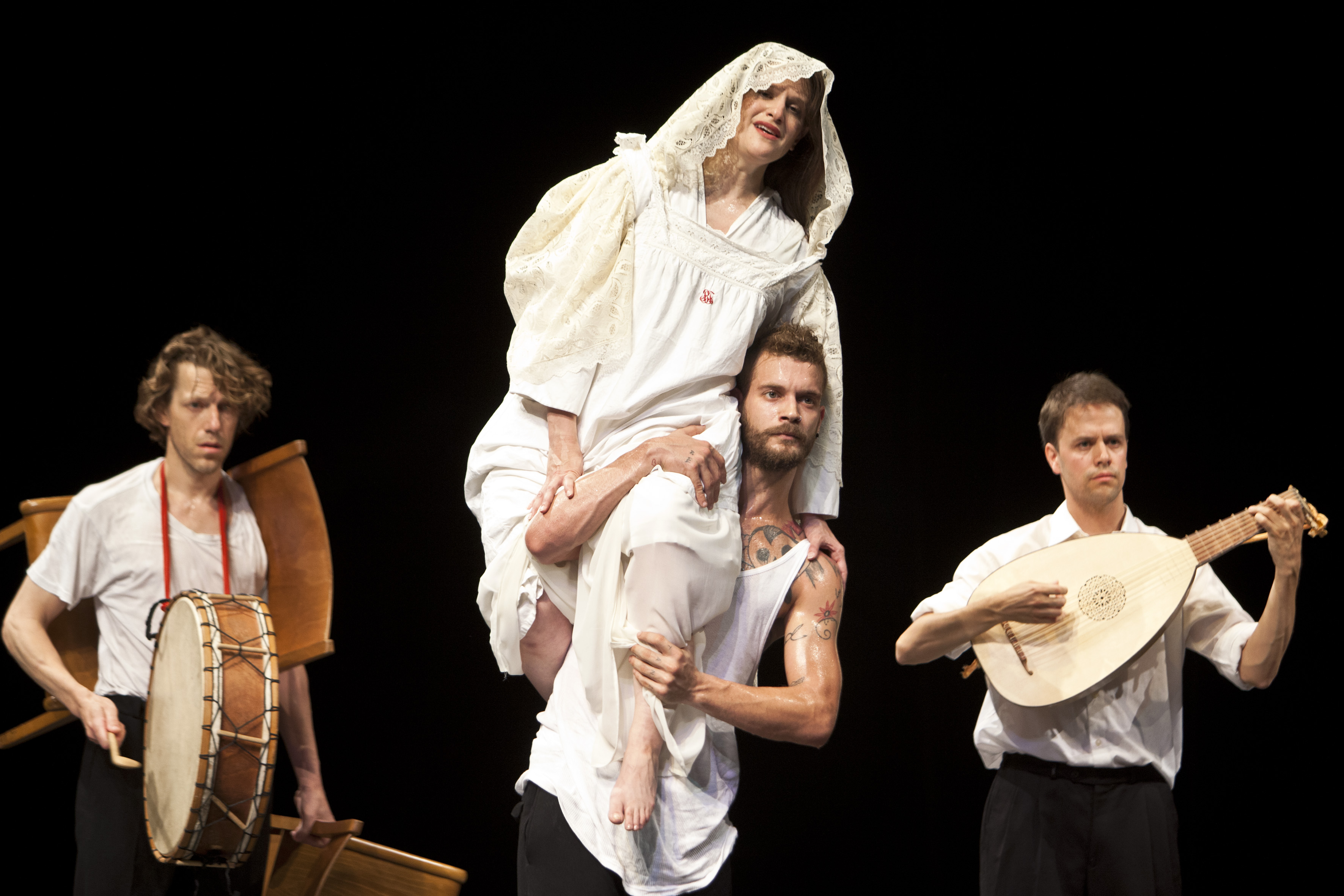 The soprano Nuria Rial unfortunately had to cancel this concert. We thank Christina Pluhar for finding another excellent singer: Céline Scheen.